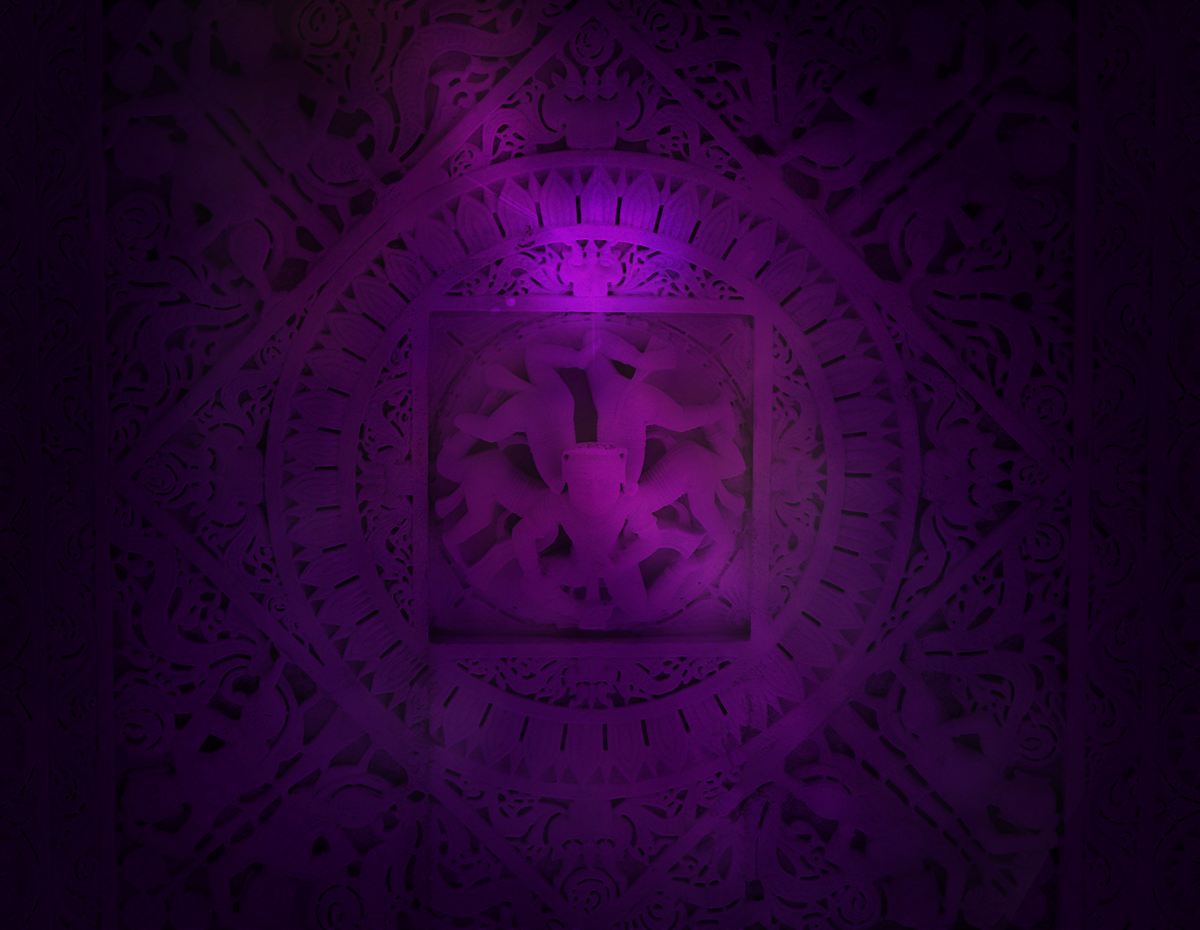 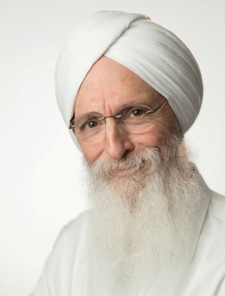 Tens of thousands of successful high-tech sales professionals worldwide consider their days spent in training with Ganesh as seminal. His extensive client list is a who’s who of the top tech companies in the world including Salesforce, LinkedIn, Slack, Dropbox, Elastic, BMC, Dell, Oracle, Cisco and Signal Sciences.

“Ganesh’s teachings had a lasting impact at LinkedIn and are used today by many on our sales teams.  Ganesh’s customer centric approach helped our reps become trusted advisers more quickly, and that resulted in positive experiences for our clients.  His teachings not only improve the ability of professionals to sell, they help create more compassion in the world and make the function of sales better.  I’m honored to endorse Ganesh.  He is a true legend in the world of sales enablement.“

Ganesh is most well-known for the decade of work he has done for Salesforce.

“Over the last decade, GuruGanesha has trained thousands of our sales reps. We truly value his client-centered, integrity-based approach to professional selling, which has resulted in numerous positive comments from clients who are grateful for the conscientious and trust-building way our sales reps interact with them. GuruGanesha is truly a legend!”

After attending Clark University in Worcester MA as a psychology major from 1968-1972, Ganesh landed his first sales job in 1974 as a manufacturer’s rep for Birkenstock sandals and later on, Shakti Shoes. His success with both lines was legendary and he soon became known as the “Shoe Guru”. In 1981, he entered the high-tech arena as a field sales rep for a Massachusetts based company called MicroStrategies. After embracing the Sandler Selling System in 1982, Ganesh soon became MicroStrategies’ top producing sales rep. In 1989, Ganesh purchased a Sandler sales training franchise and proceeded to be one of their top producers worldwide for 28 years. In 2017, he and his business partner Frank Garza, rolled out their own global sales training company, Conscious Selling Inc., which is quickly establishing itself as the premier provider of sales training to the worldwide tech community. 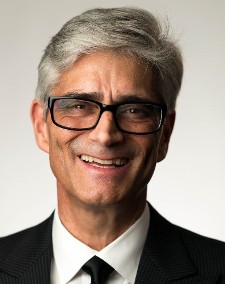 Frank Garza, CEO and Co-Founder of Conscious Selling Inc, is a visionary executive with over 35 years of experience coaching, mentoring, and training professionals in increasing performance.

With his extensive knowledge in interpersonal neurobiology, coupled with his cutting-edge research on transformational change, Frank is one of the most sought-after experts for sales training, content development, sales reinforcement, sales management, negotiation, and leadership training.  At the core of his work is an understanding of the broader context in which human transformation and development occurs. With his intricate mind/body approach, Frank reveals that at the foundation of learning, cognition, and all decision making, is a vast field of knowledge that is widely ignored and underutilized in sales, management, and leadership training.  A renowned thinker, coach, speaker, and trainer, Frank regularly works with the top global technology companies which include LinkedIn, Glassdoor, Netscape, Trifacta, Crossmatch, Dell, Dropbox, BrightEdge, Liftopia, Telecom Italia, Southern Pacific Telecom aka Qwest Communications, and SFDC. He has developed an approach that combines intangible skills training, visual motor rehearsal, yoga, econometrics, and Conscious Selling’s unique sales methodology which easily scales within organizations domestically and globally.

Frank held his first sales job as a young boy selling Long Fence, door to door.  Out of college, he was hired by an accounting and financial planning firm to increase their client base.  Frank, within 6 months of hiring, grew the client base by 600% and became the youngest Partner of the firm at age 24.  Frank has owned and sold numerous tech companies specializing in transformational technologies that broke through the status quo.

Frank’s crowning achievement in sales was the negotiation of a citywide installation of fiber optics, and the leasing of a sports complex that included a new ten thousand seat basketball arena, soccer stadium, and track and field facility for 99 years valued at over $750 million.

In addition to his keen business acumen, Frank was an intercollegiate Academic All-American, the Ronald White Award and Oz Thompson Award recipient for the student athlete who most inspires sportsmanship, scholarship, and leadership, University of Idaho Outstanding Senior, Big Sky Conference All-League player, Captain, and Most Valuable Player of University of Idaho’s Men’s Basketball team.  Frank was also an honorable mention Junior College All American, and 1st team all conference.

Academically, he earned his degree in Economics with honors, minors in psychology, human development and computer science, President of the Mortar Board, awarded the Wall Street Journal’s Student Achievement Award, University of Idaho’s Outstanding Senior, and represented University of Idaho nationally as a finalist for the coveted Rhodes Scholar Award.

Frank is a noted trumpet player, sits on the board of several non-profit corporations, and is a Co-Founder of the Big Island Sports Academy, a 501(c) (3), devoted to helping disadvantaged youth with opportunities to advance as scholar athletes.